Jeff Plant is a professional musician and voice actor in the Dallas/Fort Worth area. 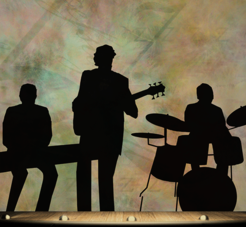 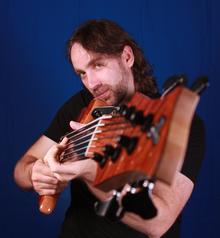